As I read through an article recently on ‘Artisanal Mining’ in the Democratic Republic of Congo – which supplies ~50% of all the cobalt in the world, a major resource for batteries – I started to debate with myself, not for the first time, how we should consider balancing climate mitigation, air pollution reduction and elimination of fossil fuel energy sources, with the provision of jobs and a balanced and fair society, especially for the poorest and often exploited.

I am not an advocate of providing a top down provision of handouts for the poorest in society. Don’t get me wrong, that doesn’t mean I want anyone to suffer, but I do think that providing for oneself is a basic and appropriate way of providing self-esteem. It is human nature, I believe, that most people don’t want handouts or the crumbs of others’ gains and therefore it is extremely important that we break the cycle of acceptance of slave and impoverished labour.

This, I think, takes us straight into the territory of sustainability in its truest sense. Remember the three pillars of sustainability – Environmental Protection, Economic Growth and Social Equality. It seems like these days the word ‘sustainable’ is used everywhere and often without this correct context. It also often appears that the balance of the pillars is not equal and one of the pillars is treated less favourably than another. It is rarely that the Economic Growth pillar is the one that is least considered.

One of the discussion points in the article was how the poorest in society can stop working in the artisanal mines, as they have been termed, but which could better be described as ‘mining by hand’, not much ‘artisanal’ in that I suspect. However, it is work and it is an income, even if it is not well paid and getting close to being slave and child labour. Without this, I suspect, that life could be even worse and suggesting that someone should stop supporting themselves without having an equivalent or better income is not something I, as a relatively well-off westerner, should be proposing.

It is interesting though that, as with Artificial Intelligence (AI), if we want to have a society that changes its inbuilt DNA – work to provide for the family unit – we need to find a different revenue and reward system. If the land in DR Congo, where these minerals are mined, is not productive in terms of food production (if it is not just for subsistence) and can’t be utilised for some other economic growth sector that the local inhabitants can engage with, there will be more migration, more poverty and more underlying negativity to the ‘haves’ that are using the resources from the local community, without providing the equality in return.

Setting up economic zones where the local community could benefit, typically just bringing in others who have the skill-sets for the new work, still leaves the local community behind. This is not just in DR Congo but everywhere. And while there are some local benefits these are not always compatible with the skills that the local workers have. So, having certified and traceable cobalt mining is a move I would support, however, the flip side of that is for those that can’t manage the requirements of the new processes and procedures – such as filling in forms, or reading the terms under which they are operating, means they get moved aside and left behind. This is something all certification and accreditation systems need to consider carefully to ensure that engagement isn’t exclusive and/or exploitative.

The other bit of critical thinking that the article brought to mind was, as an advocate of a green economy, sustainability and having a deep concern for the Planet’s survival (or to be more accurate the living creatures on the planet) due to climate change, is that we must do these activities in an appropriate and societally sensitive manner. Therefore, promoting and expanding renewable energy, battery storage, electric vehicles among a long list of climate mitigation strategies, is not enough as a technical fix. If we carry on as we are, using all the resources to keep us in the manner we, (developed countries and well-established developing countries), are accustomed to, we could find that sometime in the future following generations still won’t be thanking us, and will still be calling us the ‘profligate generation’.

It is therefore important that we try and think in strategic, policy and development terms at least a generation, if not two or three, in the future. A difficult task when the future is not clear and full of assumptions. This doesn’t match very well with the ‘here and now’ thinking of most of our generation, who collectively keep their fingers crossed that some innovation or other will fix the issue or resolve demand requirements. In some instances, this will happen, however, it is not a given and this strategy is an undesirable product of a ‘me first’ society.

So, perhaps we need to build the ‘what if’ scenarios with more future thinking and consider the batteries for our electric vehicles, mobile phones and rechargeable gadgets. After all, if the cost of resources goes sky-high due to demand, then the cost of the products being produced from them will also increase and potentially out-price themselves in the market and bring the economic model and mitigation strategies down with them. Everyone with an electric car by 2040? I don’t necessarily think so. After all, in the 70’s the great discussions of how the new millennium would look had levitating transport and I believe, only the bullet train has commercially brought that into the transport system.

Unless we have new paradigms, or we can create resources out of thin air – and I don’t think science is suggesting that can happen – or we change what batteries are constructed of, that keep the prices affordable, then our aspirations for a 2 degree C (or even 1.5 degree C) rise in temperature is going to be severely curtailed, even if we could upscale the financial contributions to a level that can meet the targets.

What I am now considering is how we, as environmentally and socially conscious entrepreneurs, create a society that provides for the present in a balanced and equitable way for everyone, including the ‘artisanal miners’ who I am sure get a minute slice of the $90,000 a ton price of the cobalt. After all I, like most who live in developed countries enjoy the lifestyle I have. I know I don’t want to give up my electric car and I am not sure how I survived before without a mobile phone, computer, smart tv, … Need I say more, I am a product of the 20th century! 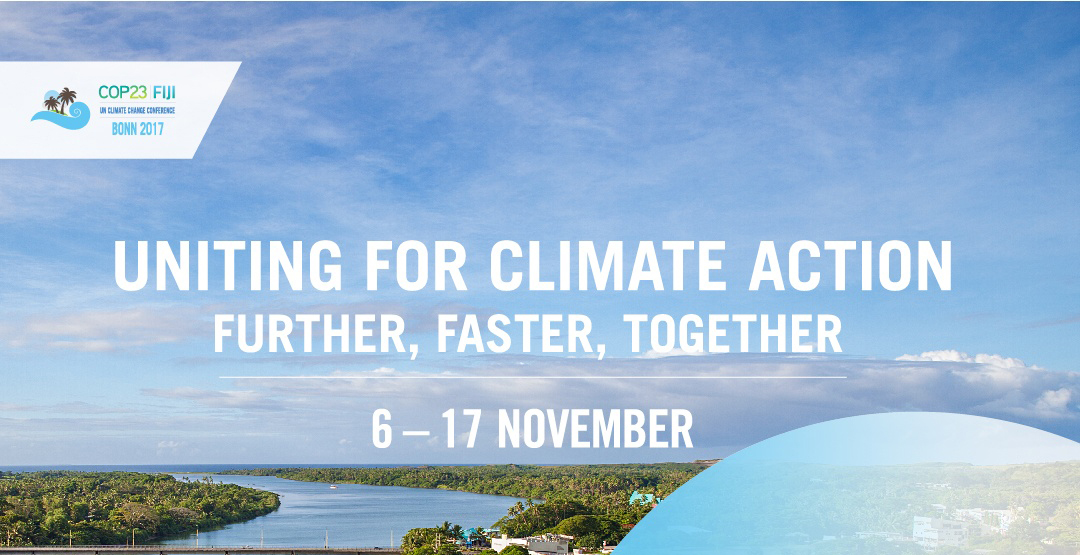 IT’S ON IN BONN 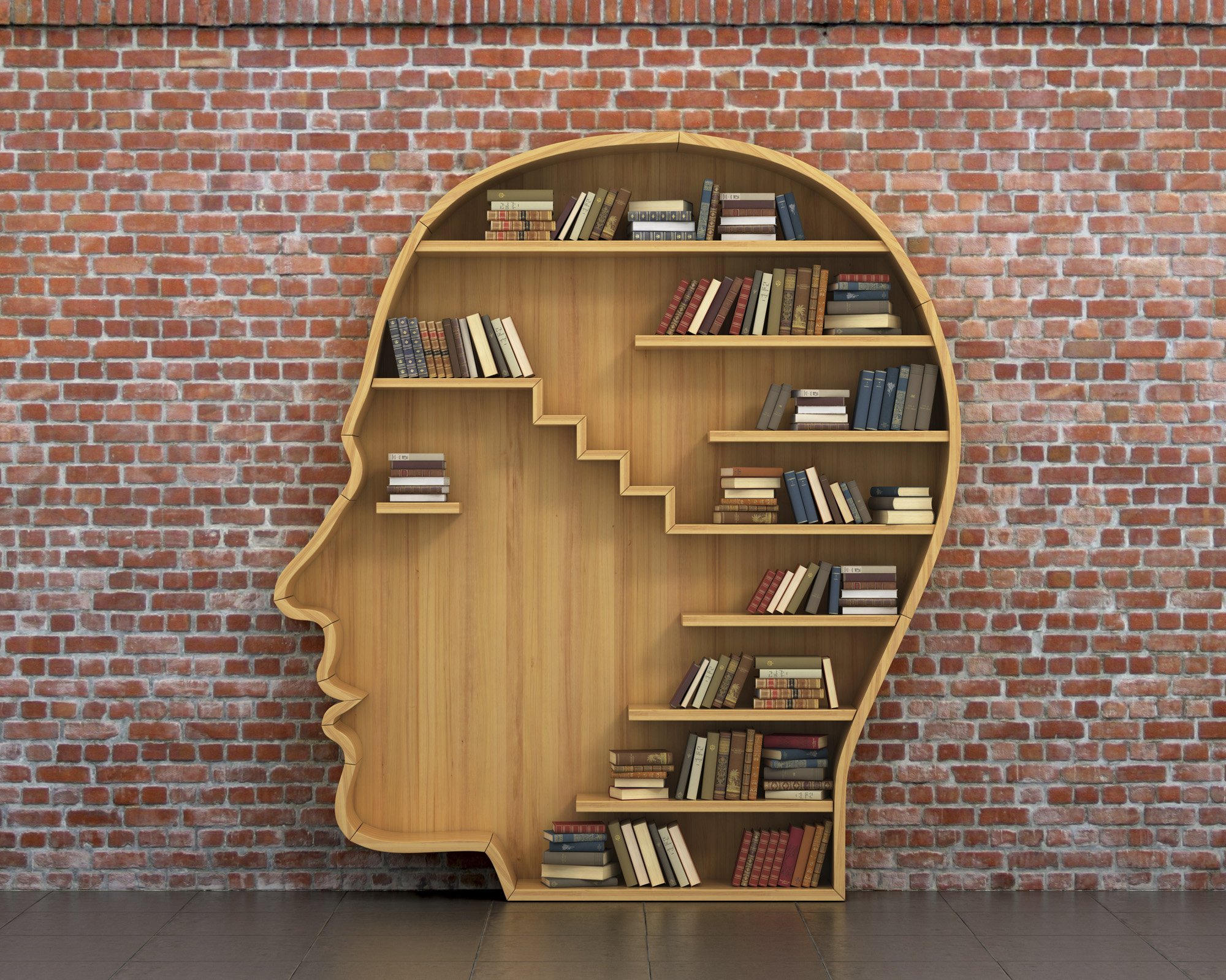 CWP BOOKSHELF: Empires in Collision: The Green versus Black Struggle for our Energy Future