The Department for Local Communities and Government (DCLG) has revised the National Planning Policy Framework (NPPF) following a ruling by Mr Justice Dove in the case brought before the high court: Claire Stephenson [for Talk Fracking] v Secretary of State for Housing and Communities and Local Government[1].  The revision of the NPPF is by way of removal of clause 209a (see below for original text).

a) recognise the benefits of on-shore oil and gas development, including unconventional hydrocarbons, for the security of energy supplies and supporting the transition to a low-carbon economy; and put in place policies to facilitate their exploration and extraction.”

Clause209a) was deemed to be unlawful in as much as it did not take into consideration the scientific and technical evidence presented to DCLG during the consultation and therefore failed in its due process.

It proves that just because the government of the day determine that they want a particular outcome from policies, in this case – the presumption to frack gas, that they need to consider the impacts of such actions and in particular, when it comes to climate change, the requirements within the Climate Change Act 2008 and its amendments.

While those against fracking will delight in the outcome of this judgement, it is interesting on a number of other grounds.

The argument goes such: “A common law power is a mere power. It does not confer a discretion in the same sense that a statutory power confers a discretion. A statutory discretionary power carries with it a duty to exercise the discretion one way or the other and in doing so to take account of all relevant matters having regard to its scope. Ministers have common law powers to do many things, and if they choose to exercise such a power they must do so in accordance with ordinary public law principles, i.e. fairly, rationally and on a correct appreciation of the law”

However, Justice Dove, in his summing up, at paragraph 43 stated: “…is the question of what the Defendant was doing when incorporating paragraph 209(a) into the Framework or, more particularly in relation to Ground 4, what a member of the public engaging in the consultation process and reading the publicly available material as a reasonable reader, would have concluded the Defendant was doing.”[Bold for emphasis]. He went on to say “…ultimately it is the view to be taken of what the public were told they were engaging in when they took part in the consultation exercise which is the key consideration.” (Paragraph 51, final sentence).

Considering the comments of Judge Dove, it would appear that while the Judicial Review highlighted the failure in the consultation process, there is a potential for more emphasis to be placed on the requirements of what the reasonable reader could understand they are being offered.  In this case, the ability to respond to the consultation in its entirety and have that submission taken into consideration.

The consultation on the NPPF did not restrict what the consultee was being asked, given the open questions and therefore the consultee had an expectation that their evidence would be taken into consideration if it was ‘obviously material’ evidence, such as the Paul Mobbs report ‘Whitehall’s ‘Fracking’ Science Failure: How the Government has misled Parliament and the public on the climate change impacts of shale oil and gas development in Britain – A report for Talk Fracking’[2].

Given the consultation had open questions and there was no indication that the government only wanted to hear views on certain aspects of the document, it is clear that all obviously material evidence and statement should have been considered.

What is also interesting to me, is that given the nature of the consultation, those administering the consultation had a duty to bring to the attention of the Minister such facts / issues that materially could affect his decision-making process. Something that was missing in this consultation process.

Justice Dove points out that “…the key points raised by Talk Fracking in terms of the scientific developments which had occurred since the 2015 WMS [Written Ministerial Statement] and the compatibility of the proposed policy with obligations under the Climate Change Act 2008 are simply not reported. In effect all that the Minister was told in relation to these responses was that there was an in principle objection to the exploitation and use of shale gas through fracking.” (paragraph 50, line 5).

But what does that mean in a broader sense for other public authorities carrying out consultations?

— How consultation documents are written is critical, to the extent that any consultation process should start with a determination of how will a reasonable person respond and is this what is wanted;

— The questions asked need to have clarity on what is being asked and more importantly, what could be perceived as being asked of the consultee;

With many councils committing to Climate Emergency motions and setting targets for Carbon Dioxide Equivalent Emissions (CO2e) [3] by a predetermined date and the fact that the government have net-zero CO2e targets, any and all consultations, should be considered in light of these commitments.

For example, any new housing development should have to consider the CO2e affects against the overall policies and commitments of the authority.  That should not necessarily stop the development taking place if other adaptation and mitigation strategies can be incorporated into the scheme.

Another example may be the requirement to consider the impacts of travel and air pollution in the context of moving services or hospital facilities.

Given all the developments being considered in the planning process and particularly for local plans, housing developments and strategic infrastructure, which should all require consultation, it will be important that due process is effective and carefully followed.

After all, the reasonable reader in all likelihood would consider that the authorities decision-making is based on all its policies as a whole and not just a specific one, such as a Local Plan number of houses.

This judgement, while not considering the arguments brought forward by the complainant with regards to the Aarhus Convention[4], does also make me wonder whether the commitments of those committing to Climate Emergency Motions Declarations are going to be legally tested in the future against such commitments.

One of the questions that may be considered, is whether the motion that was approved was aspirational or binding?  And have the actions been commensurate with the declarations?

As with this case, the ability to interpret what was in the mind of those who wrote and approved the document, may not be as critical as what is written or not written.

It isn’t hard to conceive that consideration of GHG emissions reductions should be at the heart of all the plans and activities of local authorities and public bodies, however, the enormity of the task and the approaches taken may lead to some very interesting legal challenges in the future.  Perhaps I will retrain to be a formal part of the debate.

Disclaimer: These are the private views of the author who has no formal legal background but has had extensive exposure to many aspects of the law at close hand, including being a defendant in a Judicial Review. 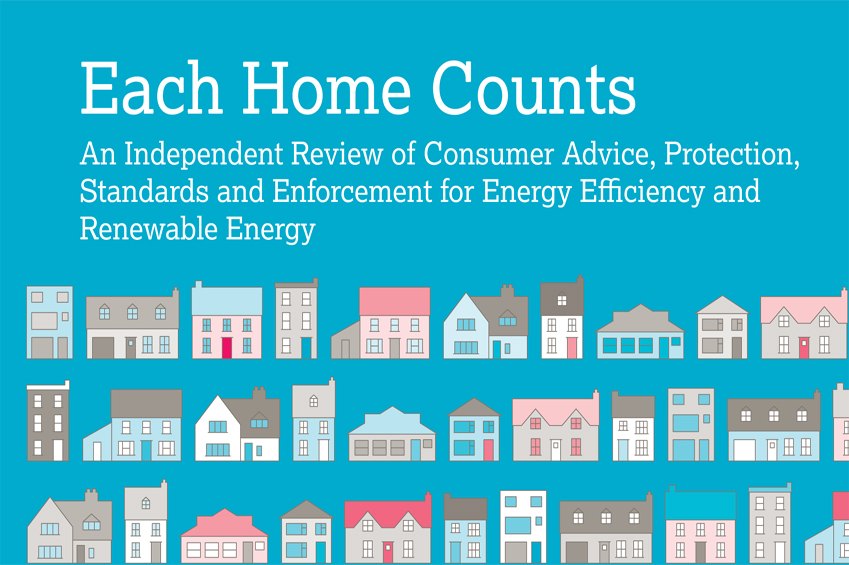 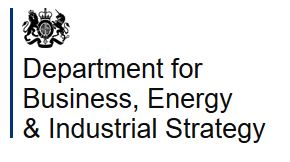